Hello guys, Today I’m going to solve your other problem that is how to address a black screen fix this is involved when your computer is turning on and you are seeing all the lights. Fix laptop black screen problem during startup is the major problem many people had.

You may be hearing your fan so your computer is turning on but the screen is staying black or it’s so dim that the only way to see it is like shine a flashlight on it or something.

So that is the problem I will help you fix today.

Four main possible reasons of why this problem is happening. I am going to show you how to diagnose each, how to fix each.

Reason 1: Probably fifty percent of the time or more why your computer turns on but your screen is black is a RAM problem.

Fix: So to test your RAM Flip your computer over. Most likely you will have to unscrew some screws along the edge may be some in the middle. Fix:  This is CMOS battery

Fix The easiest way to check by plugging your computer into an external monitor.

Fix:  Just a look at your CPU and motherboard. Congratulations! now you know all the reasons and fixes that could possibly happen.

This will really help you resolve your problem and if you have any issues regarding this please let us know in the comment section below.

Ayushi aggarwal is a blogger and engineer who writes to express her ideas. She loves to write about tech stuff and very passionate about her work. She share her research work online and it helped people to solve their problems. 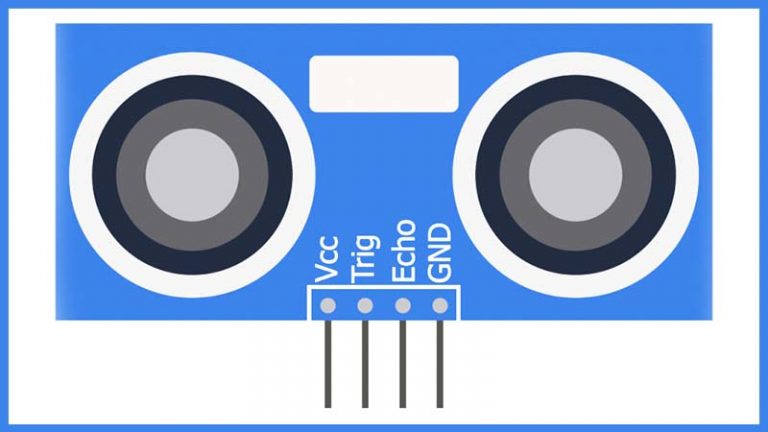 Advertisement What are the Most Popular Sensors for Raspberry pi You can build some pretty amazing smart devices that can collect, process, and display data. In this post, you will find a wide range of tutorials covering some of the… Advertisement How to Boot Asus Laptop from bootable USB | Boot Menu Key Hello! Guys today I am exactly going to show you how to boot Asus F550c Laptop from Windows Bootable USB Drive or Pendrive to Install Windows 7,… Advertisement How to connect a Projector to Mobile Phones Hey, people of the internet! You might be looking to connect your projector to a mobile phone. The projector you own may be old and it doesn’t have the ability to… Advertisement Hello Friends, In this Post I will tell you how to make a USB 3.0 external Harddrive from Laptop HDD or SSD. USB Connect millions and billions of Personal computers and Laptops and even mobile phones also to transfer…

Advertisement
We use cookies on our website to give you the most relevant experience by remembering your preferences and repeat visits. By clicking “Accept”, you consent to the use of ALL the cookies.
Do not sell my personal information.
Cookie SettingsAccept
Manage consent

This website uses cookies to improve your experience while you navigate through the website. Out of these cookies, the cookies that are categorized as necessary are stored on your browser as they are essential for the working of basic functionalities of the website. We also use third-party cookies that help us analyze and understand how you use this website. These cookies will be stored in your browser only with your consent. You also have the option to opt-out of these cookies. But opting out of some of these cookies may have an effect on your browsing experience.
Necessary Always Enabled
Necessary cookies are absolutely essential for the website to function properly. This category only includes cookies that ensures basic functionalities and security features of the website. These cookies do not store any personal information.
Non-necessary
Any cookies that may not be particularly necessary for the website to function and is used specifically to collect user personal data via analytics, ads, other embedded contents are termed as non-necessary cookies. It is mandatory to procure user consent prior to running these cookies on your website.
SAVE & ACCEPT
Contact Us